Elix, Inc. is an AI drug discovery company with the mission of "Rethinking Drug Discovery".

In addition to talented AI researchers and AI engineers, many of the team members have Ph.D. degrees and come from different specialities such as chemistry, biology and physics. This diverse lineup gives us the capability to always be on the cutting-edge of AI research and development. 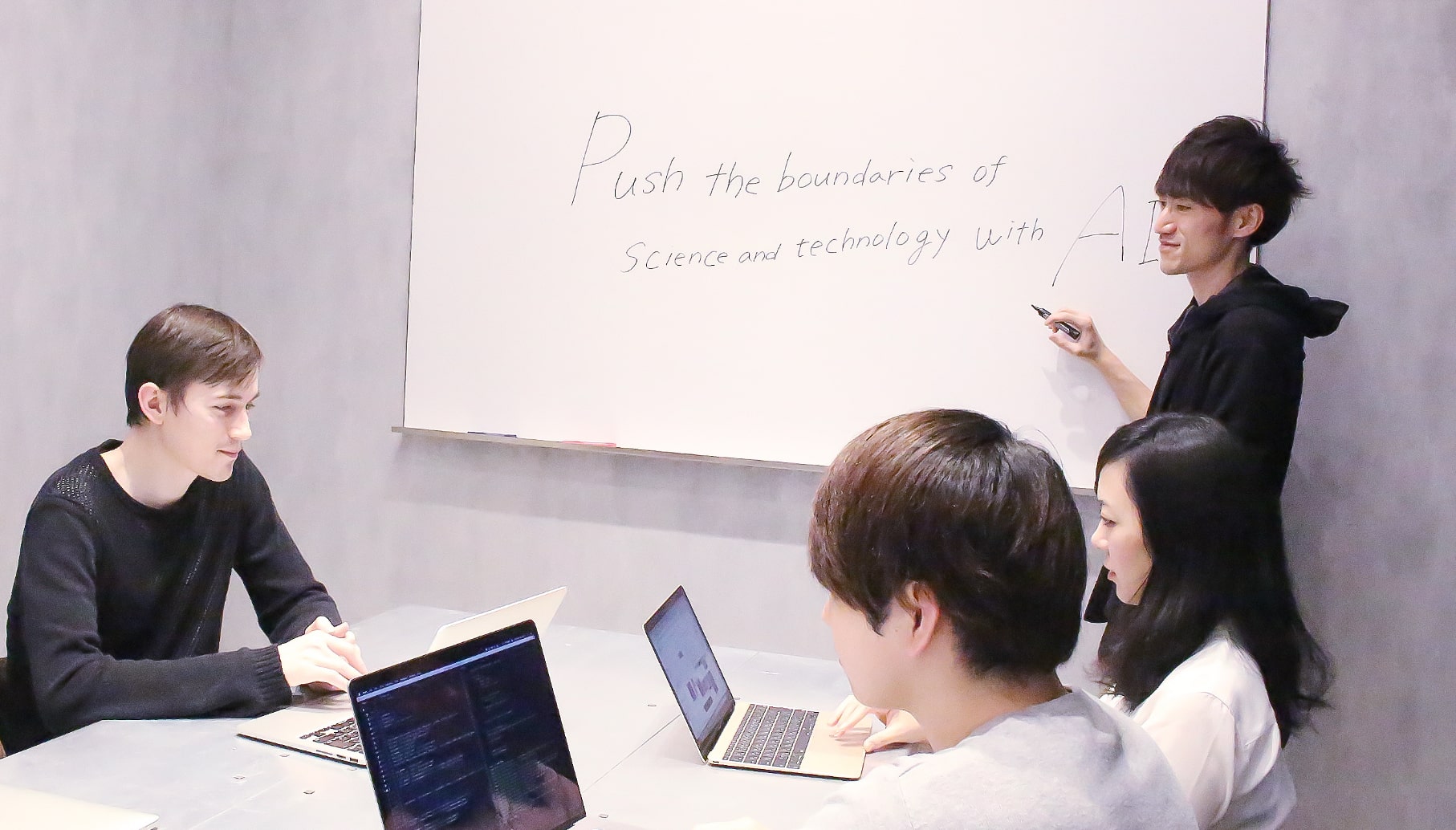 Elix, Inc. | About Us
CORPORATE
PROFILE

The Elix team consists of a diverse international team who all share a strong passion for AI drug discovery and machine learning. Together we strive to solve some of the world's most challenging problems.